Is Ameren A Safe Dividend Stock?

We decided to take a look at one of the big public utilities, Ameren, to see if it was a safe dividend stock for the years to come.

Ameren (AEE) is a holding company with the following subsidiaries 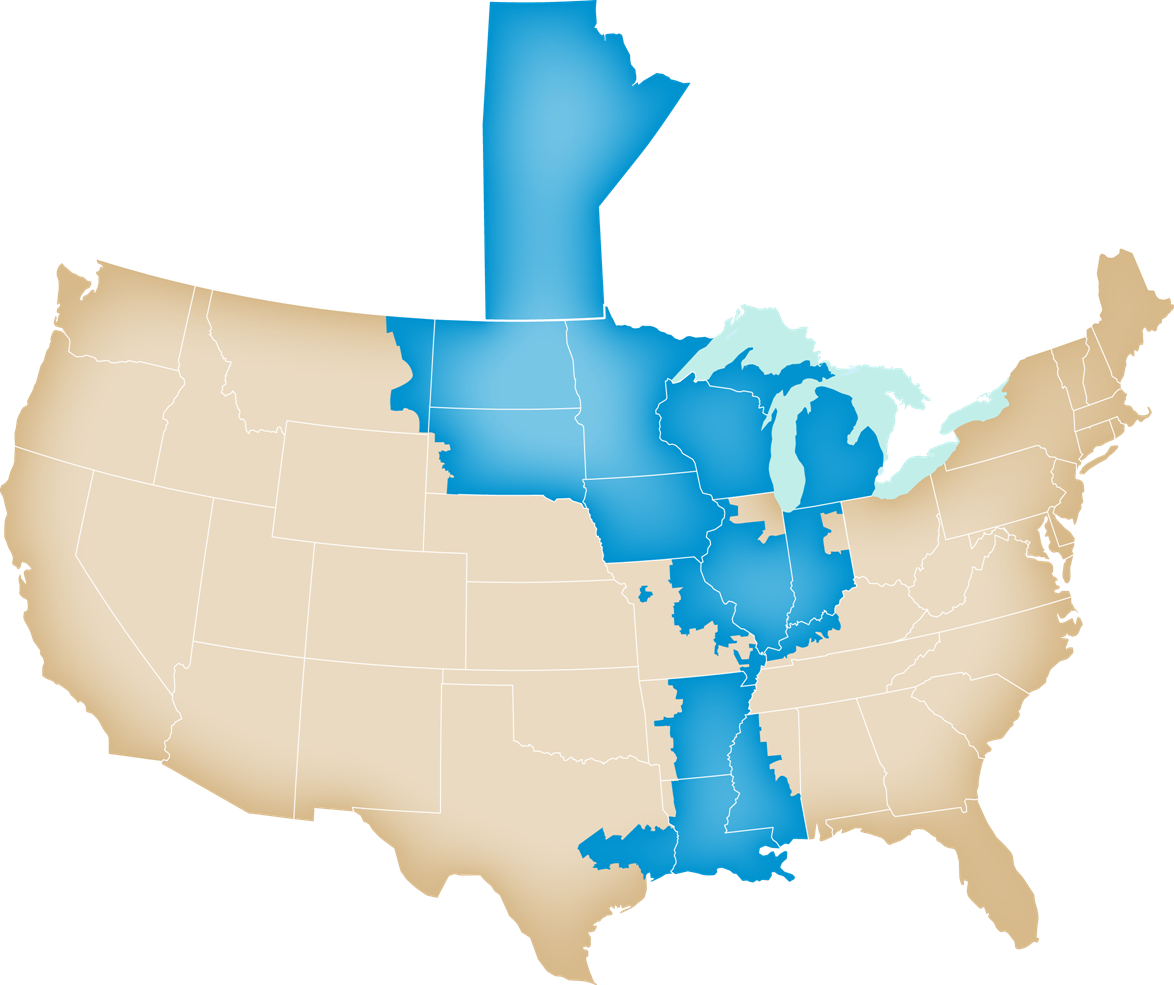 The four segments of their business are

Their core business consists of providing energy for Missouri, Illinois, and the other midwestern states. The bulk of revenues for Ameren are generated in Missouri, with Illinois trailing right behind. From 2018 to 2019 both Ameren Missouri and Ameren Illinois saw declining operating revenues. There was a dramatic 9.64% decline for Missouri while Illinois saw only a 1.9% decline.

One of the main reasons for which was due to a decline in energy consumption due to lower temperatures in 2019 versus 2018. Operating revenues are heavily linked to the climate of both Missouri and Illinois. Fluctuations in temperatures result in fluctuations in revenues as well and are one of the bigger risk factors for Ameren. 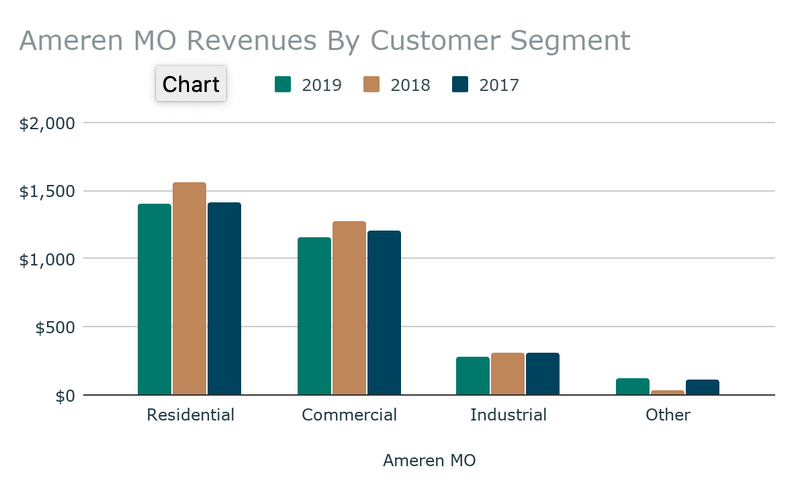 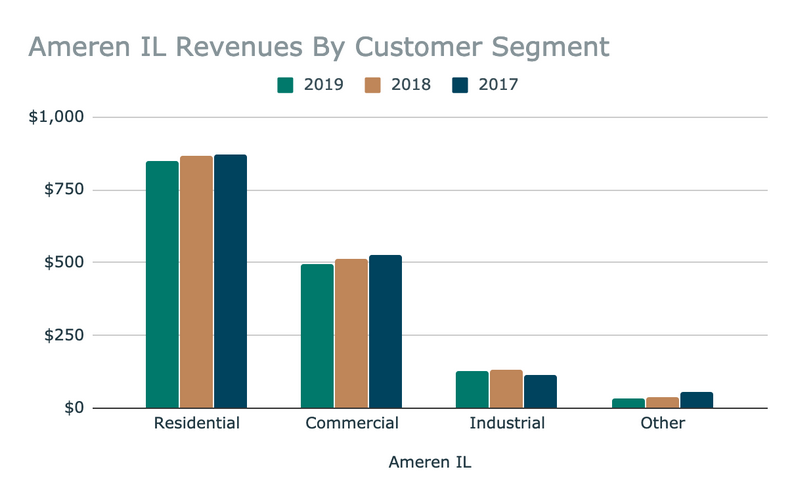 Ameren has also committed to 700 megawatts of wind production by 2020 and 100 megawatts of solar production by 2027. The Clean Energy act as well as public pressure has spurred Ameren to accelerate their divestment from coal into other energy sources. As a result they will have to invest heavily in future infrastructure to maintain compliance and compete in this new regulatory environment. 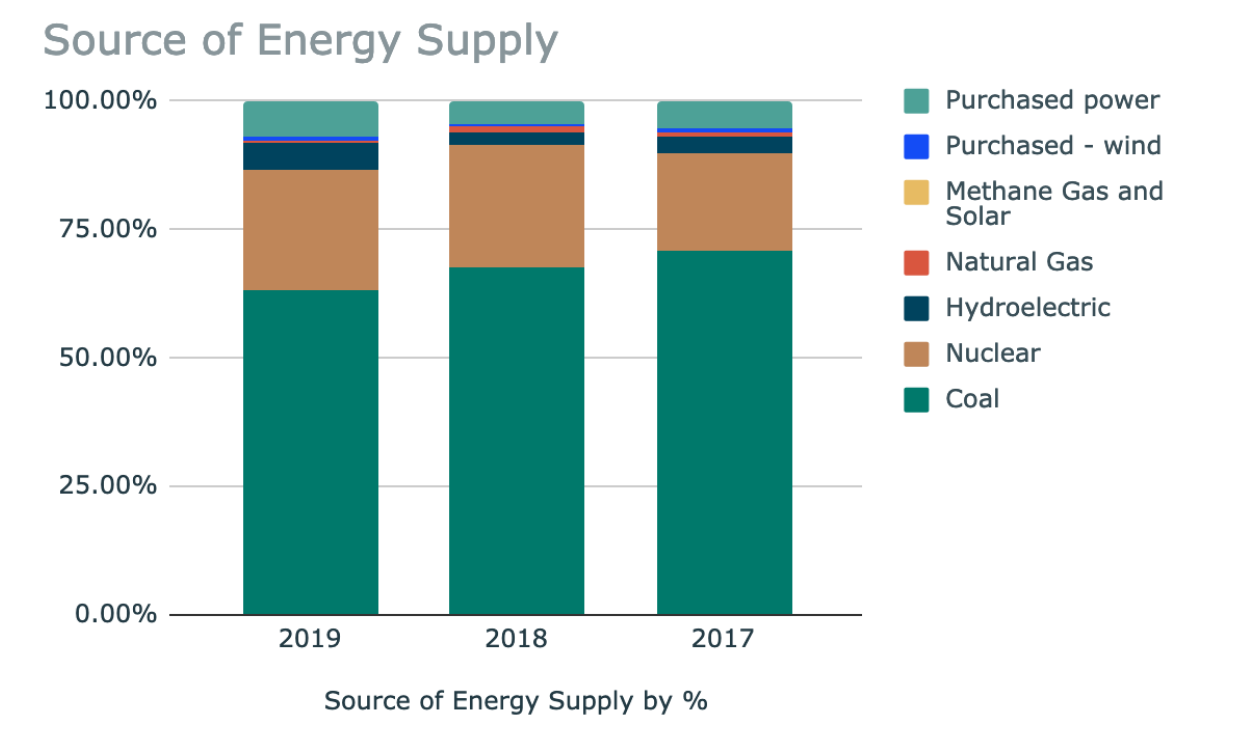 Cited in their 10k, public opinion on coal and non-renewables has been one of the larger risk factors for Ameren. As public opinion shifts in favor of renewable energy sources, Ameren will be subject to increased regulatory scrutiny which generally results in higher capital expenditures and investment related to the pursuance of sustainable practices.

Much of Ameren’s business is done in or on residential property. The pandemic has posed a challenge to Ameren because the virus has resulted in the practice of social distancing which limits the ability of Ameren and it’s subsidiaries to perform work or maintenance on infrastructure. Much of this work has generally been postponed and will be conducted at a later date, but the delay has proven detrimental to Ameren’s forecasts.

As demonstrated in the period of 2018 to 2019, the change in energy consumption and prices can have dramatic impacts on the operating revenue of Ameren. It is expected that we will see continued fluctuations in energy prices due to climate change, and this could have an outsized impact on Ameren’s ability to forecast and plan for future revenues. 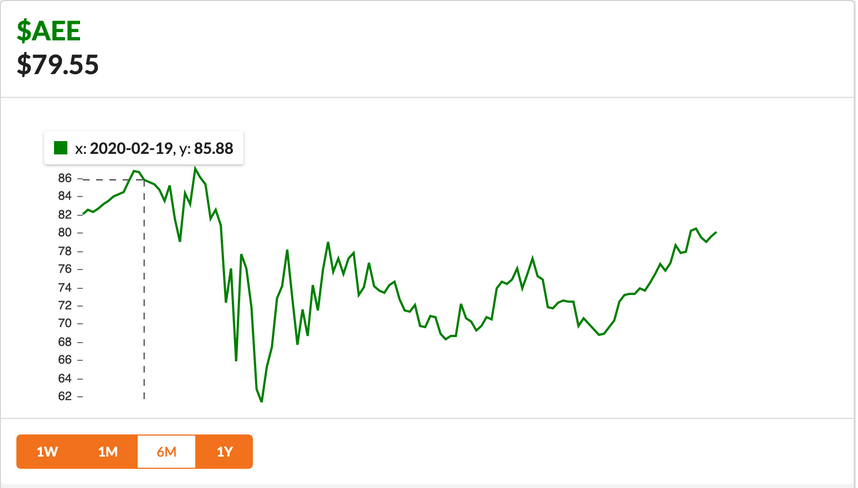 During the past few years Ameren has seen their debt levels increase to all-time highs. This is not surprising as they have stated they are going to be increasing their investment in infrastructure and other capital intensive projects. In 2016 they had debt levels of $6.597 bn while in 2019 they are currently at $9.37 bn. Their debt grew 2% from 2016 to 2017, but then it jumped by  21% and 14% the following years. Their current debt to equity ratio stands at 1.14 compared to 0.98 in 2016. 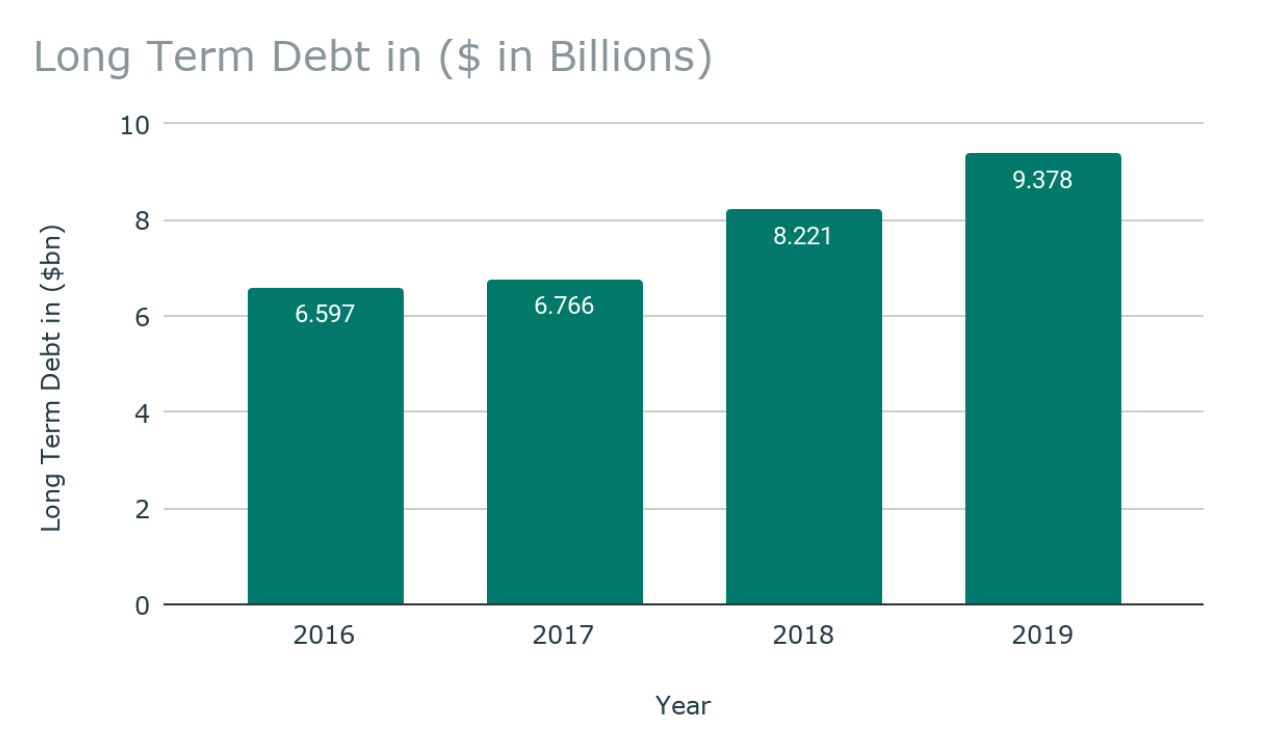 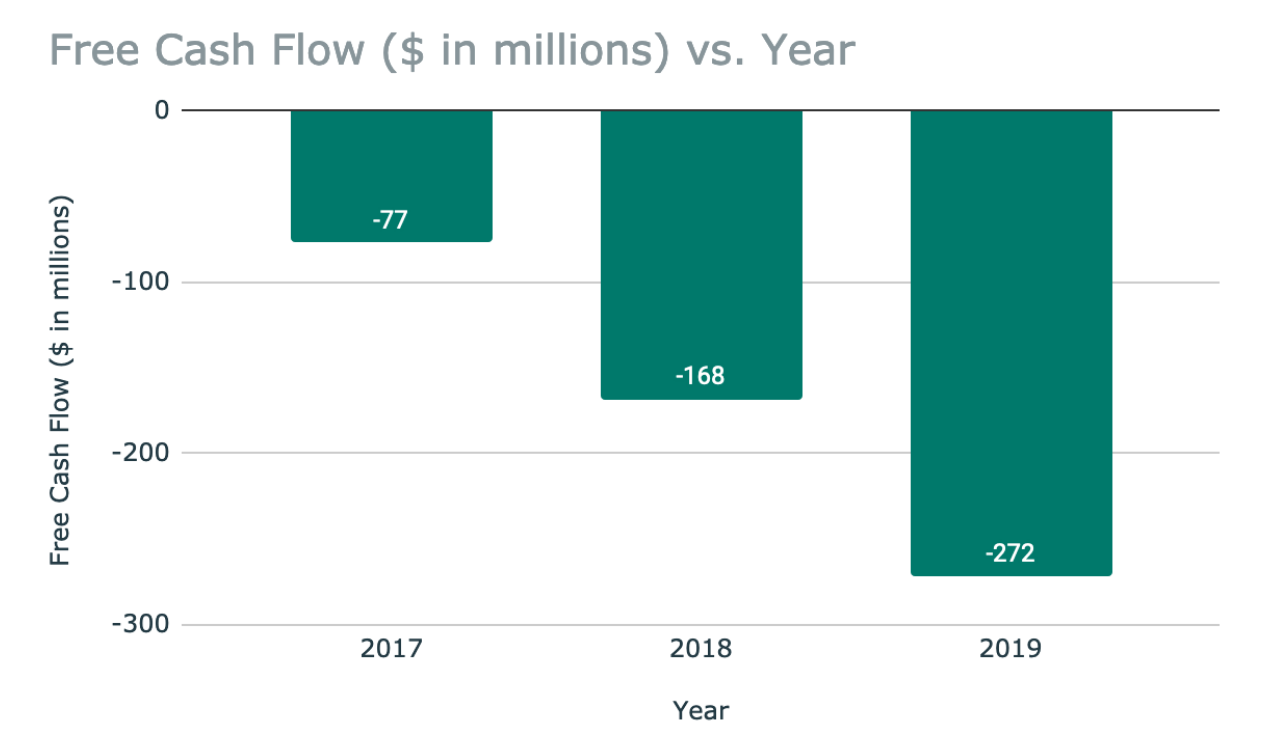 Ameren’s heavy reliance on coal is an enormous risk for them and they know it. They have continued to invest in alternative sources of renewable energy, decreasing their reliance on coal by on average of 4% per year. However, it is unknown if they will be able to divest from coal fast enough while increasing their dividend payments. They have had negative FCF for the past couple of years as well as declining revenues in their core business. Given they are paying dividends at a yield below the norm for utilities, it is likely they will be able to continue to make payments, but increasingly unlikely that they will be able to increase their dividend payments at the current rate if you consider their risk factors and recent performance.