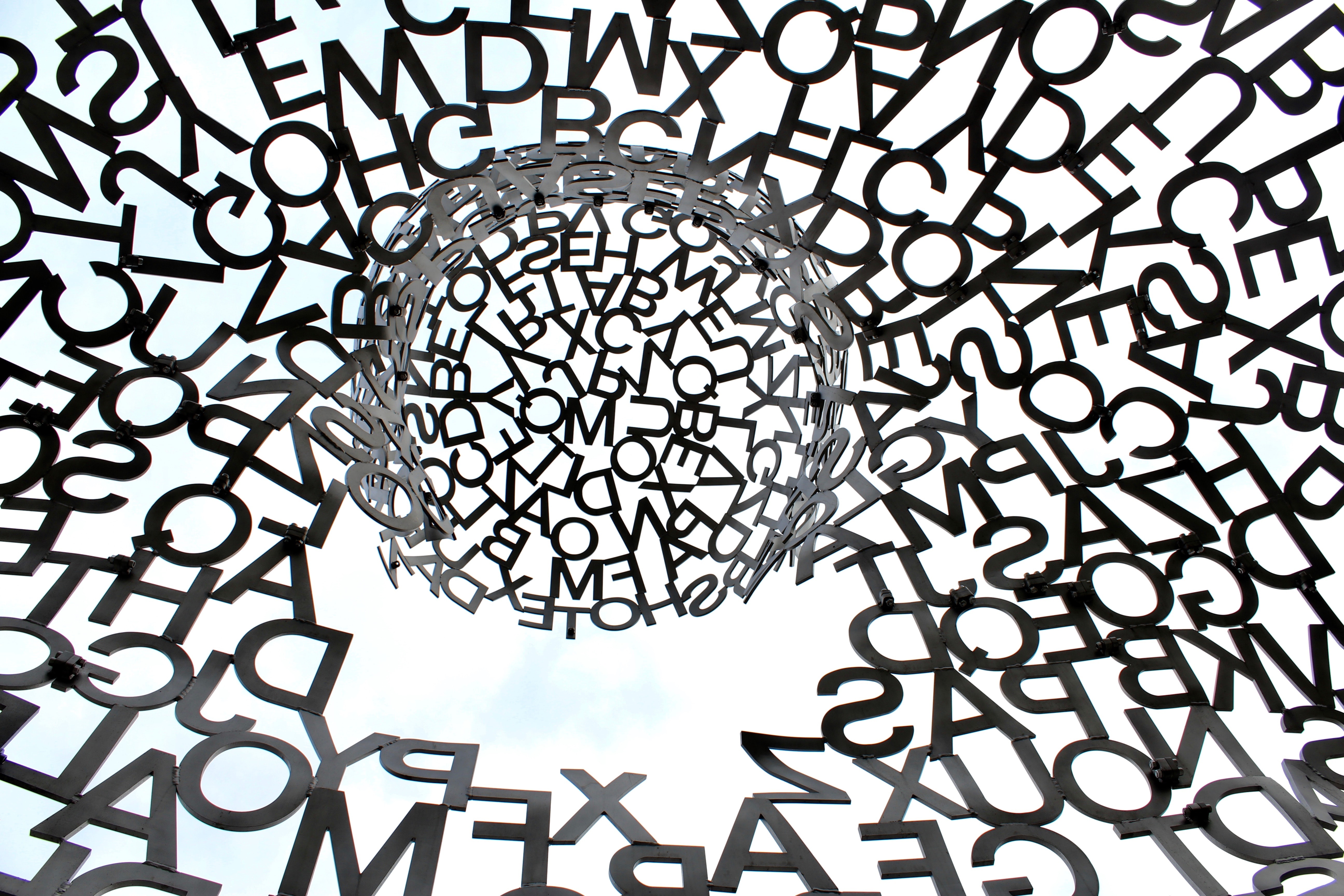 AAA is the highest possible rating that can be assigned to an issuer’s bonds by any of the major credit rating agencies. AAA-rated bonds have the highest degree of creditworthiness.

Accelerated depreciation is any method of depreciation, specifically those used for accounting or income tax purposes, that allows for greater depreciation expenses in the early years of the life of an asset.

The 80-20 rule (also known as the Pareto principle) is a theory that 80% of outputs will result from 20% of inputs. For example, 80% of a business’ total profits will come from 20% of customers.

Adjusted EBITDA (earnings before interest, taxes, depreciation, and amortization) is a measure computed for a company that takes its earnings and adds back interest expenses, taxes, and depreciation charges, plus other adjustments to the metric.

Adjusted gross income (AGI) is a measure of income, usually calculated from your gross income, for the purpose of determining how much of your income is taxable.

A process for executing orders utilizing automated trading instructions to account for variables such as price, timing and volume. The algorithm runs the numbers and determines the best course of action for every stock, operating at an efficiency far beyond that of any human trader.

Annual percentage yield (APY) is the rate of return earned on a savings deposit or investment when taking into account the effect of compounding interest.

Antitrust laws are regulations that encourage competition by limiting the market power of any particular firm. These can take many forms, but are most often seen in the oversight of mergers to ensure that no one company is able to concentrate market power and form a monopoly.

Arbitrage pricing theory (APT) is a multi-factor asset pricing model. It’s based on the idea that an asset's returns can be predicted using the linear relationship between an asset’s expected return and a number of macroeconomic variables that can accurately capture risks inherent to the system.

The ask is the price point that a seller is fine selling security. This is often referred to as the offer price. Along with the price, the ask quote might also stipulate the total amount of the security available to be sold at the stated price.

A smart contract technology that enables the exchange of one cryptocurrency for another without using centralized intermediaries, such as exchanges. Allows for trades directly between blockchains.

At the money (Option Trading)

At the money (ATM) is a situation where an option's strike price is identical to the price of the underlying security. Both call and put options can be ATM. Options trading is the highest when options are ATM.

The Automated Clearing House (ACH) is an electronic funds-transfer system facilitated by NACHA since 1974. This payment system provides ACH transactions for use with payroll, direct deposit, tax refunds, consumer bills, tax payments, and a variety of other payment services.

Average annual growth rate (AAGR) is the average increase in the value of an individual investment, portfolio, asset, or cash stream over the period of a year. This number is calculated by finding the arithmetic mean of a series of growth rates.

A system of calculating the value of mutual fund positions held in a taxable account. It’s used to determine their individual profit or loss for tax reporting. Cost basis represents the initial value of a security or mutual fund that an investor owns.